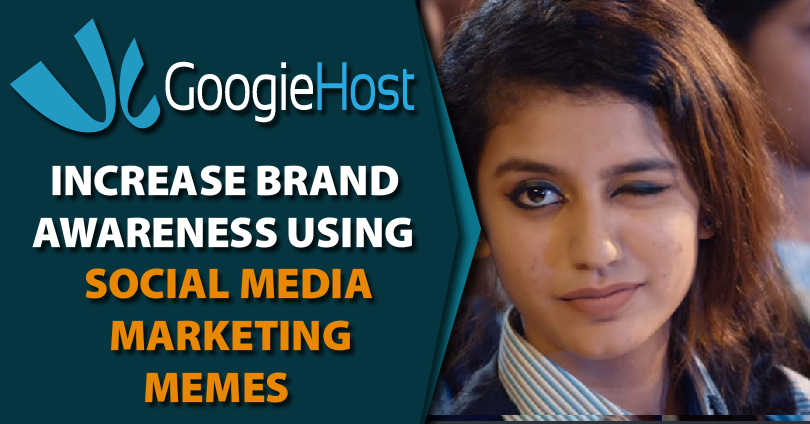 Today we are going to reveal you one of the underutilised marketing strategies that only a handful of marketers are using on a daily basis.  You can call it a trend, or a short strategy, but this is going to work for a few years.

It is worth to try – Social Media Marketing Memes!

What is a Meme? 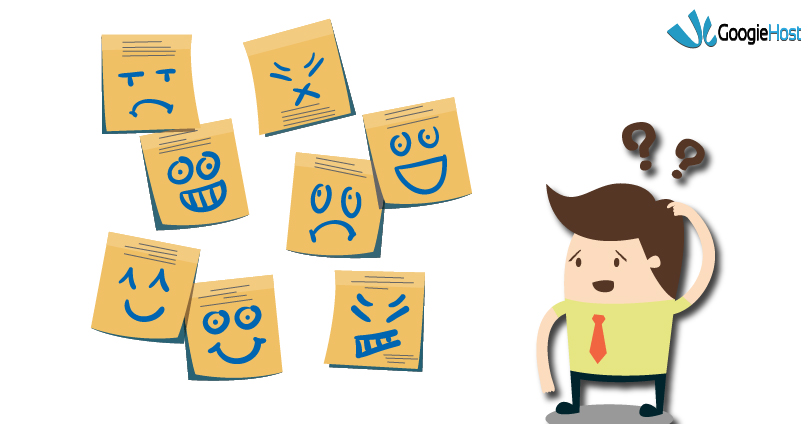 The meme Internet marketing is entirely a different subject so that we will keep it aside for the time being.

The memes have taken over the social media like no other trend in last five years. The memes have worked all over the world, and the people engage more with meme’s posts than funny videos, or movies.

The Google’s dictionary has explained it better, but it lacks the human touch.

In simple words, a piece of Text, Image, Video, GIF mixed with humour and creative idea converts into a perfect MEME.

1 – Take a look at the Donald Trump Meme, which always gets me, when I feel down, or upset.

2 – And, it’s just never getting old. Who said that a cat doesn’t copy in real life?

3 – Do you remember the “Success boy?” Boy, his meme’s were everywhere all around the world!

The above are few of millions around the world.

I hope, you got what meme’s stand for in today’s generation.

The History of Memes? 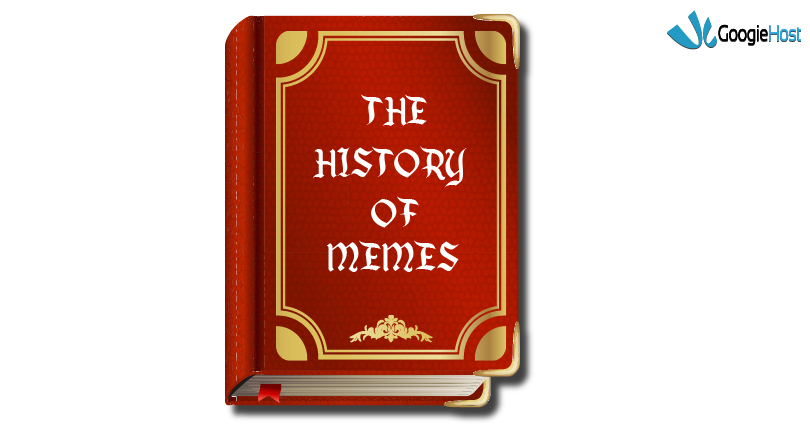 The word meme created by Richard Dawkins in 1976, where mentioned the word “MEME” in his The Selfish Gene book. The term was used to describe the culture and environment of the Internet, which has become a global phenomenon today.

On the Internet, animals, and celebrities memes with funny captions gets viral within a matter of minutes.

How Powerful are Internet Memes? 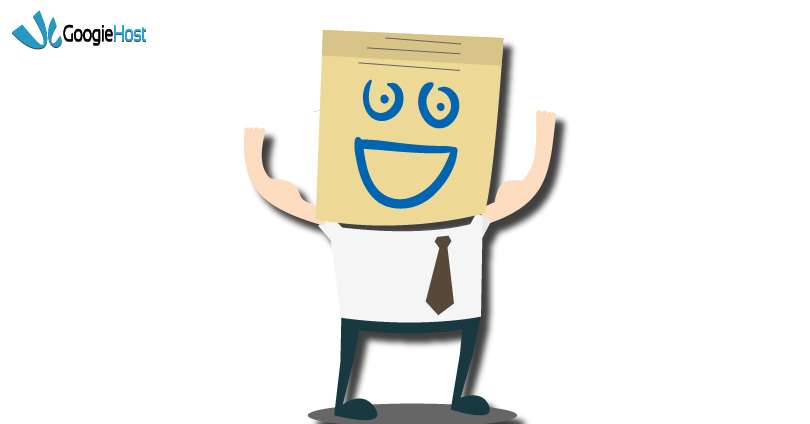 The Internet Memes are extremely powerful, and it can be a blessing or a curse. No one can deny that the meme’s spread fast on the social media and apps like Whatsapp.

Currently, more than a million companies are using MEME’s marketing to spread happiness, negativity, false news, and even scary stuff on the Internet.

Positive: A meme has helped many people gain popularity on the Internet like Donald Trump. The Trump has traumatised the entire United States of the America, and the world with his amazing win at the 2016 elections. The business billionaire has become the 45th President of the United States, and he made many decisions that put people at risk.

The creative people started to make Trump meme’s and shared them online, and he became more popular because of the memes. The people of America started to pay more attention to Trump after reaching young generation smartphone screens.

Overall, the meme’s helped Trump reach the young men and women, who can vote for him.

Negative: Taiwanese model “Heidi Yeh” signed an advertisement deal for a cosmetic surgery clinic. The child who posed in the picture had features digitally altered, and the advertisement went online.

The uploaded photo was turned into an internet meme, and it has killed her opportunities in the modelling industry. She is not getting work anymore from the brands because the people are informed that she had plastic surgery to look beautiful.

Brands are not approaching her because it promotes cosmetic surgery, and helps the people become popular.

Now she is suing the advertising agency for damages that made in her private life and personal life.

Usually, many experts would tell you the benefits, but we wanted to make sure that you learn about a Positive, and Negative side of the Internet meme. I want you to avoid making big mistakes and learn things the hard way, so we are informing you of the negative side as well. 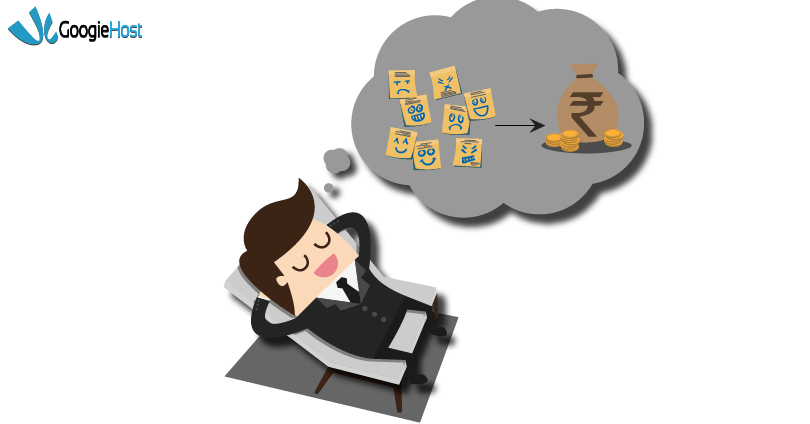 Now, it’s time to tell you about the benefits, if you use the meme marketing properly.

Engagement: No one would argue that memes get more attention than a picture and a funny video. The meme tells a story in just a few seconds, and it grabs the attention of the people even faster. If you are someone who is trying to get likes to the facebook page, then meme marketing is one-way increase Likes, Shares, Comments, and entertain the existing followers.

Advertisements: I consider memes are the best way to increase sales! How?. An Internet meme is the best way to pitch a sale because it grabs attention, but you have to hit their pain point.

Entertain: You cannot come up with a smart idea or quotes every time, then how to entertain the people? Let’s assume that you have 10,000 followers, and they believe in your work, but they have not heard from you for a long time, then it is a good way to reach them.

Increase Shares: A good meme will always get shares from users. We guarantee you that you have shared a lot of Videos, Pictures, and Meme’s on your Facebook profile, right? Guess what; the same theory also applies to your field.

For example, the above meme based on blogging, and I can tell that it can get a lot of shares on social media platforms.

Viral Sales: a Few years back, a 22-year-old doctor had his success online, when one of his MEME went viral. The doctor dapper who had the six worst years started a shoe brand, and he became a full-time businessman.

One of his memes got shared by two popular Instagram pages, and it has reached many followers, but it also reached celebrities, which boosted The Doctor Dapper that trigged his success online.

The success did not come overnight, and he has worked hard for it. 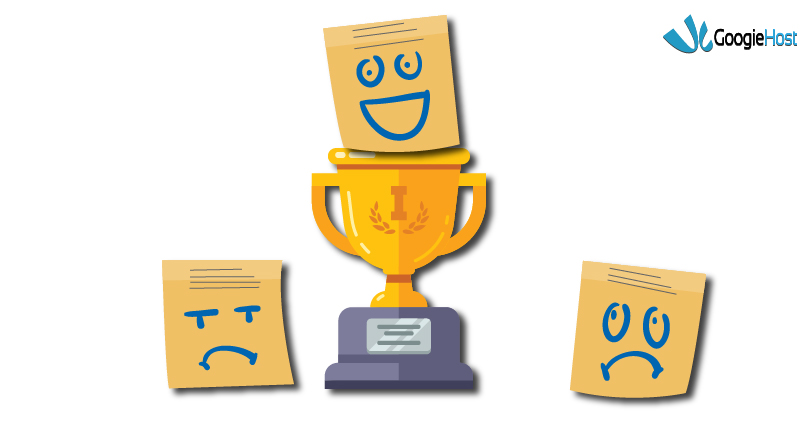 I know that many of the experts ask you to use tools like meme generator, and other silly stuff, but let me tell you that are not you can connect people hearts to your brand.

I have told you Positive, and Negative impact of the meme, right? Allow me to tell you the real way to get the best results for your campaigns, and pages.

1 – Creating a meme would be ideal, but I would say that you better avoid it if you are new to this marketing strategy. One meme can boost your business like no other, and on the flip side, one meme of yours can ruin your business and even career. If you are a newbie, then don’t create a meme.

2 – The best way to come up with a suitable meme by using the existing trending memes!

Focus on your news feed for weeks, and browse through the meme created by the common people, and professionals. Remember, you will come across a meme that suits your business model, and your project, but you have to keep scrolling until you find the right one.

TIPS: Avoid memes that have celebrities in it, and you can use Animals-based memes because it doesn’t hurt anyone. But, make sure the dog image is not copyrighted.

The meme marketing strategy also involves “VIRAL” content factor, so it might not work for the first time, but keep trying until you have a viral meme on your brand name. Let us know what do you think about it in the comment section below.