Blog >> VPN >> How Covid-19 Pandemic has increased demand for a VPN App?

How Covid-19 Pandemic has increased demand for a VPN App?

COVID-19 pandemic has brought the entire world to its knees. There is still no vaccine or medicine for this deadly disease and the only way to stay protected from it is by staying inside your homes.

The entire world is under lockdown and people are living in quarantine.

However, it has been noticed that the use of the VPN app has accelerated due to COVID 19 Pandemic and there has been a seven-fold increase in the traffic.

COVID-19 has forced the employees around the world to work from home and since many companies have moved to remote access, there is a big hole in their online security.

However, VPN apk is a service that is keeping the financial and other companies safe from the prying eyes of hackers.

Doctors can monitor quarantined patients by using a remote connection and most of the healthcare organizations are using it.

There has been a great demand for a VPN among large enterprises as they are looking for better security.

Several big enterprises that have employees ranging from 8000 to 80,000 rely on VPN tools to run their enterprises daily.

Remote access VPN is amazing and they can be set up quickly and can be launched easily.

VPN companies have seen a large boom in demand as well as revenue in the past two months as everyone is moving their business online.

VPN service providers around the world are helping in keeping the customers connected as all the students, employees, and other people have become home-bound.

Before COVID-19, VPN connections were not designed to help a company’s entire workforce log into their online portal every day, but now they are providing this access along with enhanced security.

We well know what is VPN protection and how does it work. so, now we will discourse why VPN demand increased in the during the lockdown.

Increased Demand For a VPN:

There are many customers in financial and healthcare services, demanding VPN services in today’s time.

VPN companies are able to easily accommodate the demand surge and are adding more capacity for future requirements.

Global demand for commercial VPN is constantly rising due to the latest trend of remote working.

VPN providers and internet providers are working hard to handle the increased demand in internet traffic of isolated and quarantined populace throughout the world.

VPN app usage was already expected to grow rapidly even before the pandemic stepped into our lives.

As per the latest investigations, VPN demand has increased by 44% and will remain higher during the pandemic.

After the outbreak, the demand increased in 75 countries as the social distancing measures were implemented as compared to 45 countries earlier.

The largest demand for VPN was seen in Egypt, besides France, the USA, and the UK.

The new reality is that the entire world is online due to coronavirus and VPNs are surfing the User wave.

Since March 11, global usage of VPN has increased by 165%. The US-based users of VPNs are putting in an average of three hours of extra work every day during the lockdown.

Spike in demand for streaming services:

VPN encryption is being used throughout the world to stream content using streaming platforms like Netflix, Hulu, Disney Plus, BBC, etc.

out there are streaming videos online while staying in quarantine so there is a huge demand.

Netflix viewers in various countries have limited libraries and they need VPN extension to unblock restricted content during the quarantine.

The demand for VPNs that work with a particular service has increased over the past few days as the social restrictions are imposed in almost all the countries.

VPNs and other technology and the number will surely grow in the coming days as people have to stay indoors.

Demand for VPN is growing as it protects and encrypts user’s data and funnels it into the company’s servers located at different locations.

Cheap or free VPN companies may impose risks of stolen data and shoddy security, so it is important to choose your VPN wisely.

Companies thus had to take measures to start and scale up their corporate VPNs in order to be safe from the attacks and online vulnerabilities.

When we are browsing online on social media or making payments, etc. one thing that is really important is safety. Is the internet really safe?

With a VPN connection, you get the guarantee of safety online and your identity remains anonymous.

A large part of our lives is spent online on social media platforms, online shopping, banking, playing games, or watching movies, and many times our vulnerable information becomes risky.

People are becoming aware nowadays and are opting for Virtual Private Network.

Why buy a VPN Connection:

VPN is a type of shared connection over a public network. VPN router connects multiple devices like phones, laptops, etc.

To VPN connection and keeps your precious data safe from hackers.

With a VPN connection and protection, people can be online without compromise in safety and security.

There is a great increase in the demand for VPN connections now and people worldwide are turning towards the VPN service providers for numerous reasons.

VPN provides you safe and secure access to all these websites so there has been a great spike in demand for VPN during the quarantine and lockdown period.

It can bypass Geo-restrictions:

Several video streaming or other websites in the United States have geo-restrictions that prevent the viewers from visiting the website.

However, with the use of a proxy server or VPN for Netflix, these geo-restricted websites can be accessed with ease.

VPN security keeps you away from the prying eyes of surveillance agencies.

When you are online, especially using public wi-fi, you are always insecure and the only way to make sure that there is no danger for your connection is to invest in a VPN.

This connection provides you with optimum security which is better than any other connections.

With a VPN, your data gets encryption, which is why there is a big surge in demand for a VPN.

VPNs are available for several devices like for android, iOS, or other platforms and this virtual private network has a lot to offer.

In the coming future, the VPN market is expected to hit billions of dollars which will be 20 times the present market.

Why is there a surge in demand for VPN?

The future of VPN is very bright and its market is continuously growing.

It is time to reap benefits from VPN now as the entire world is now on a standstill and we are all confined inside.

Remote work is the new trend and companies want data safety while their employees are working from home.

Invest in a good VPN and get safe browsing and surfing online while working from home during this quarantine period. 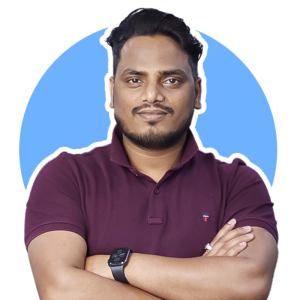 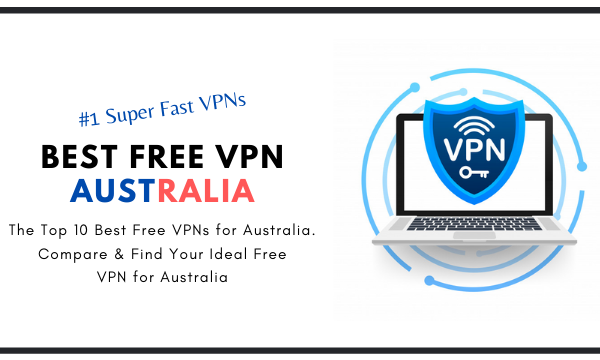 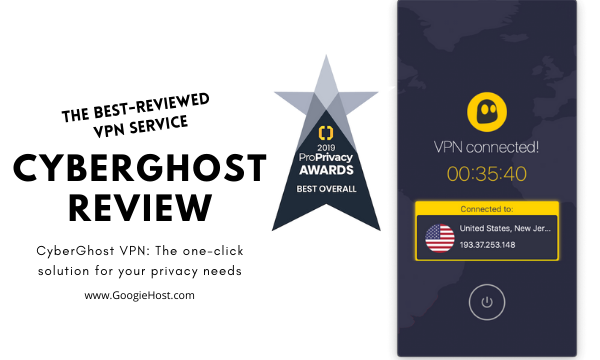 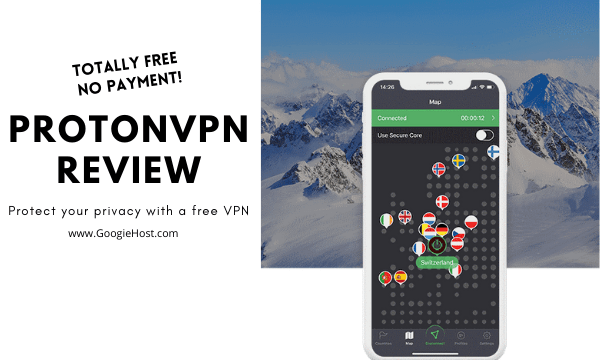 ProtonVPN Review 2021: Here is the truth? 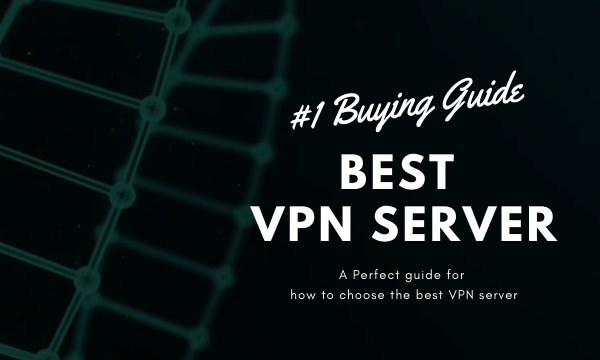 On "How Covid-19 Pandemic has increased demand for a VPN App?"