A few years back Google announced that every website should be mobile, or small display screen responsive, and it will become a ranking factor.

The Google Company announced it years ago, and I can tell you that many of us have predicted it when iPhone, Nokia N-series, and Android 1.0 phones launched in the market.

How about we make another prediction?

We think building a brand for the futuristic business model would put you on an advantage. We are talking about Progressive Web Apps –

What is Progressive Web Apps? 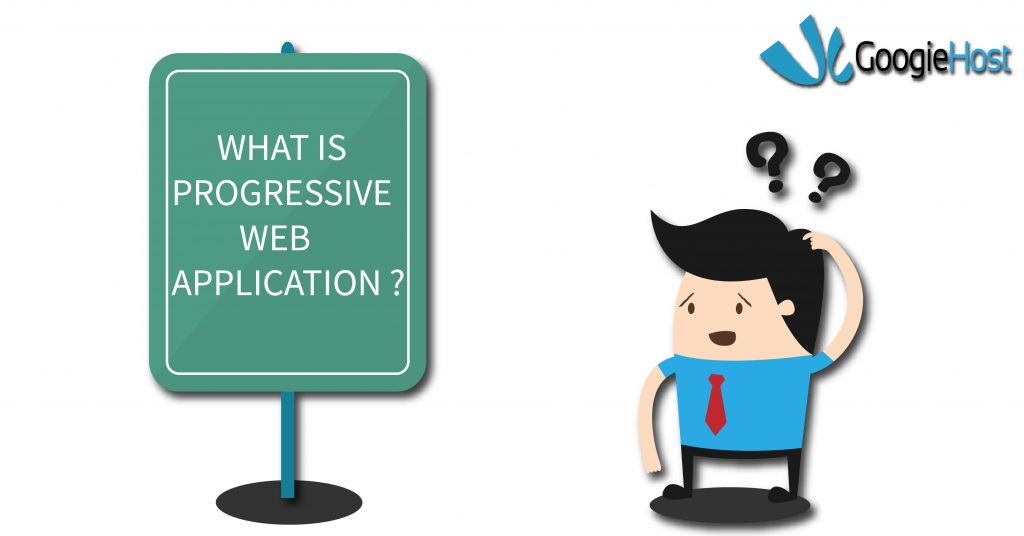 According to Wikipedia, “Progressive Web Apps (PWAs) are web applications that are regular web pages or websites but can appear to the user like traditional applications or native mobile applications.

The application type attempts to combine features offered by most modern browsers with the benefits of a mobile experience.”

However, there are many descriptions of it.

For example, a progressive application is a smartphone app that took the right amount of Vitamins.

Why is it different from traditional applications on the Google Store? 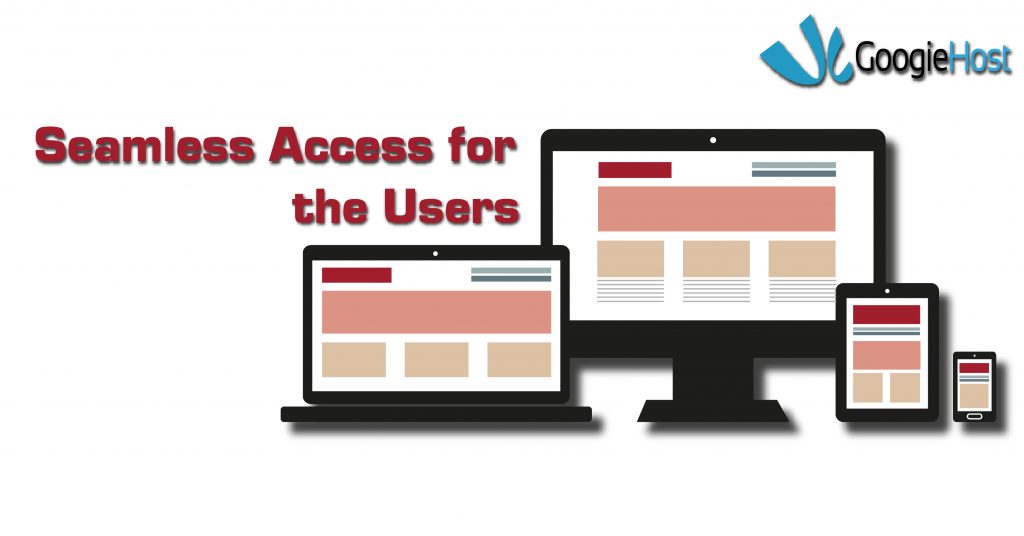 The next-generation technology enables internet users to access websites more efficiently, and no one has to worry about interrupted access.

The web application will allow the users to access it on various platforms like Phone, Tablet, Notebooks, TV, and more.

No one has to worry about the compatibility when it comes to online shopping because the developers will make it responsive for displays so that you can make payments on lower-end devices as well.

You can access a progressive web application website no matter what device you are using because it supports the low-end devices as well. 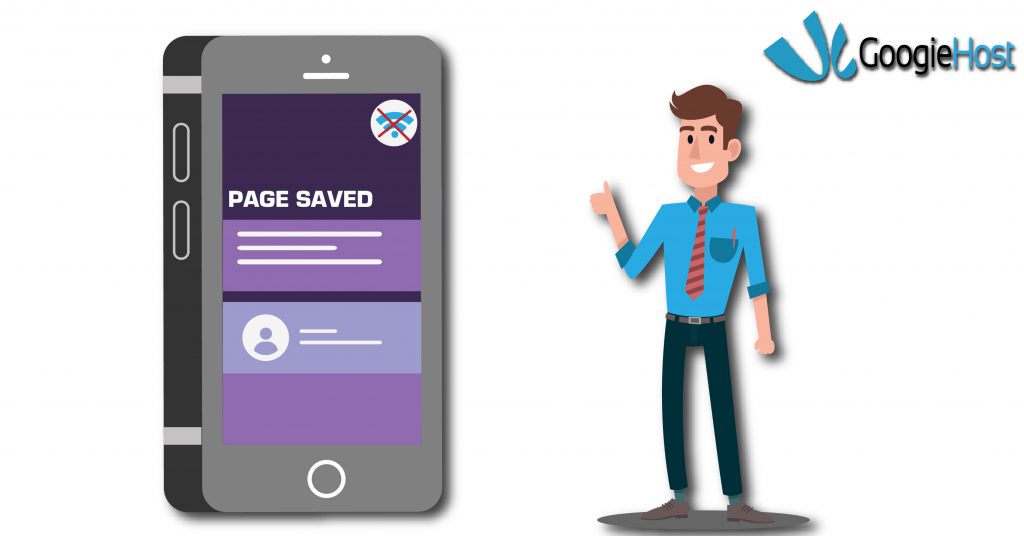 The progressive application software comes with inbuilt features like an Android application, where you can save the website on your smartphone like any other Android, and iOS application.

The web application also has an inbuilt compressor to compress the contents saved on your phone and free up space.

It doesn’t store tons of data because free storage is important to any smartphone user.

You can access Articles, Media, and even Videos. Do not worry; you will have full control over what you want to save, and what not to save on your smartphone. 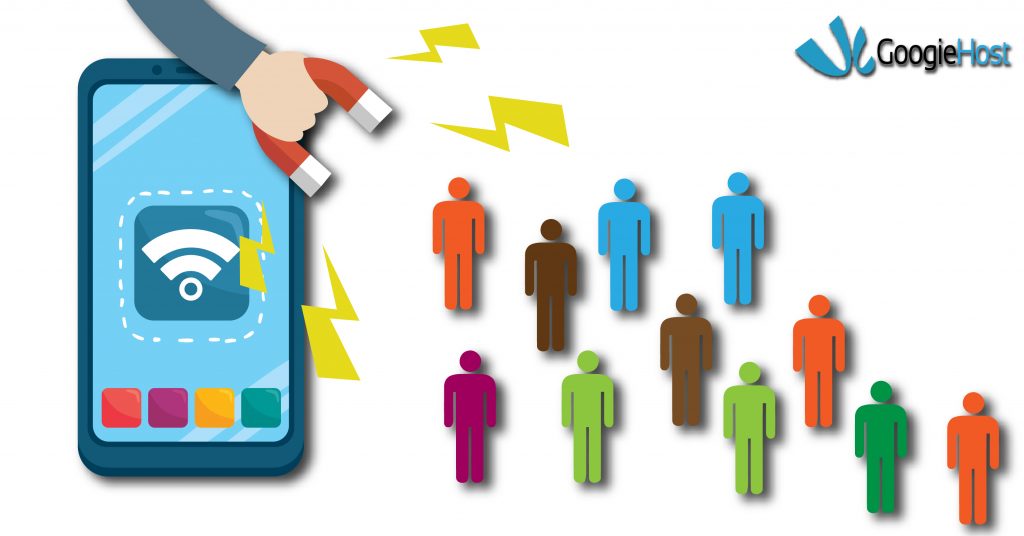 You can save the website as a mobile web app, thus, the user engagement increases. Now, the competition will increase in the coming years, then how you remain on top?

There are many ways to attract your viewers, and readers return them to your website, and the notification bar is one of the primary ways to get them back.

However, you have to make sure not to bombard it. The user engagement increases in progressive web apps because it allows the users to communicate better.

If you don’t know how it increases user engagement, then you can experience it. Here are some of the companies who are using progressive web apps effectively.

OLX – They are updating it weekly

Forbes – They are updating it weekly

Trivago – They are experimenting with it every day 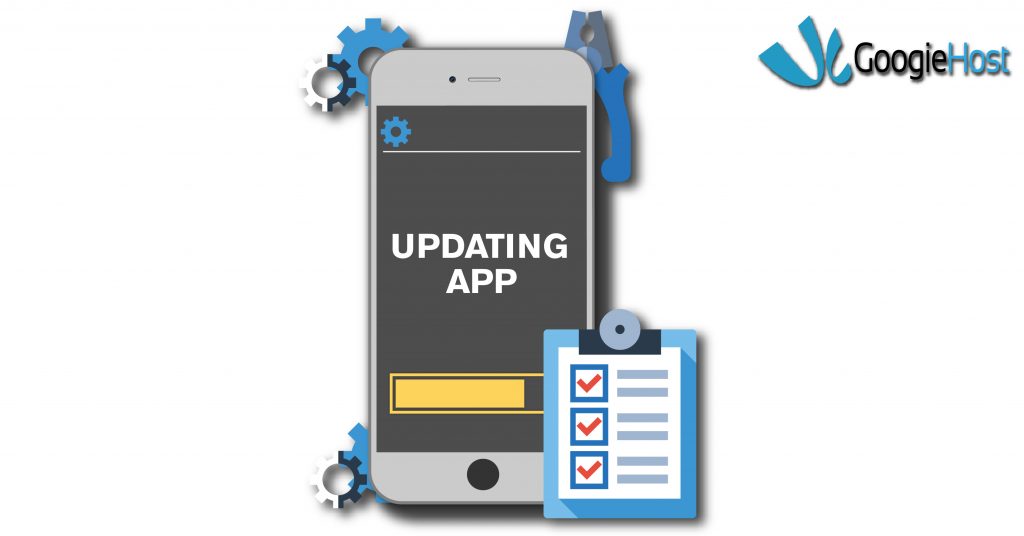 Even a small change or simple adjustments can make a huge difference in the mobile web app.

I assume many of you know that maintaining an Android, and iOS app can cost you plenty of money, right?

However, that isn’t the case in the future of web design, where you can turn your website into a web application.

First of all, it is the most cost-efficiency method that cost very less to maintain and increases your chances to make it big. 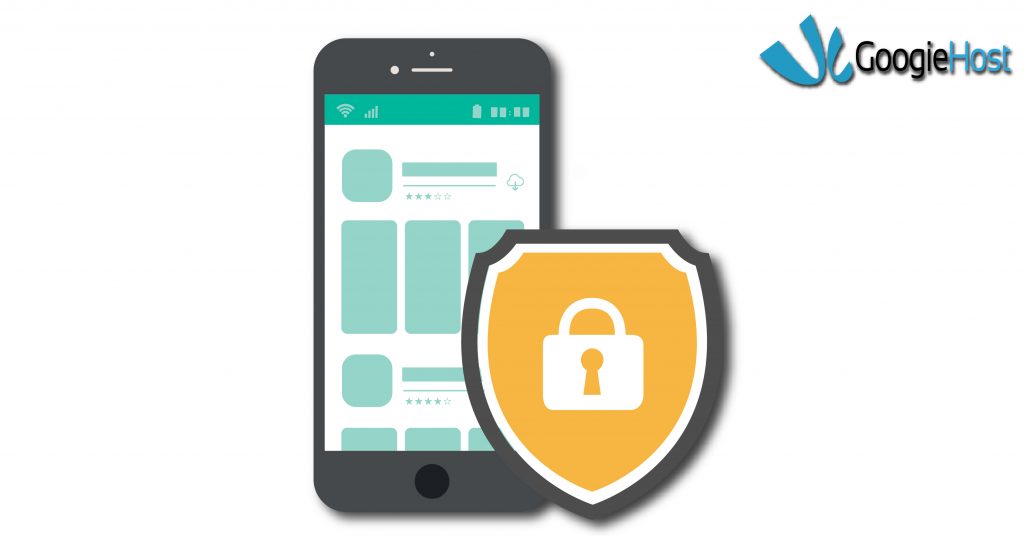 The international community is worried that the advertising companies, privacy invaders, and hackers costing billions of dollars in damages every year.

Many countries are taking measures to ensure that citizens are much safer while using the internet in the country.

You can take GDPR for instance, where Europe has taken a major step to increase transparency for the EU citizens,

and it has changed many website policies because online security is becoming a top priority.

The PWA provide secure connections using HTTPS/SSL certificates on the website, and it also adds an extra layer of security to the websites to keep invaders and hackers away from it. 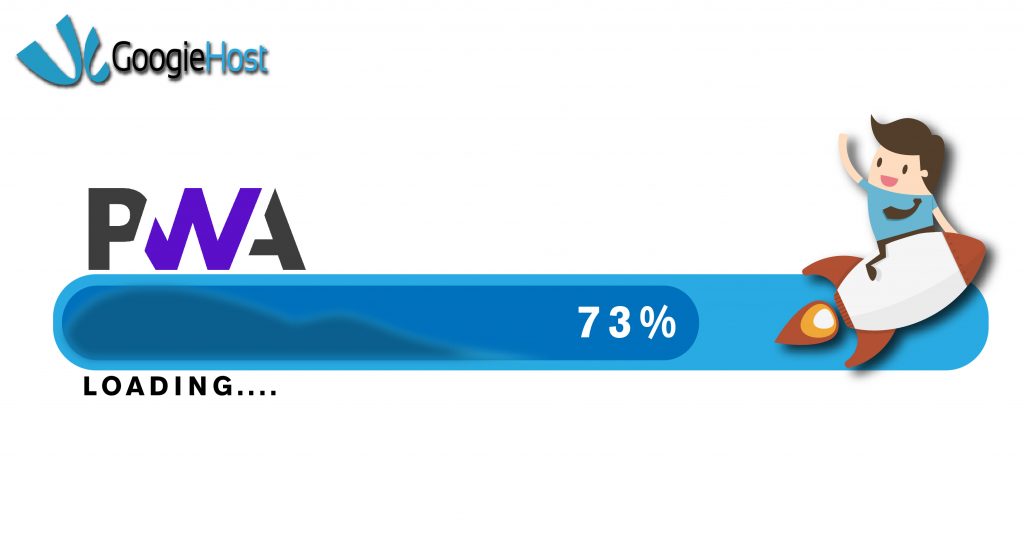 The future of web design cannot complete without increasing the overall website speed.

I mean, it is essential to increase speed, or offer speed increase in the technology because Google discourages slow loading websites. 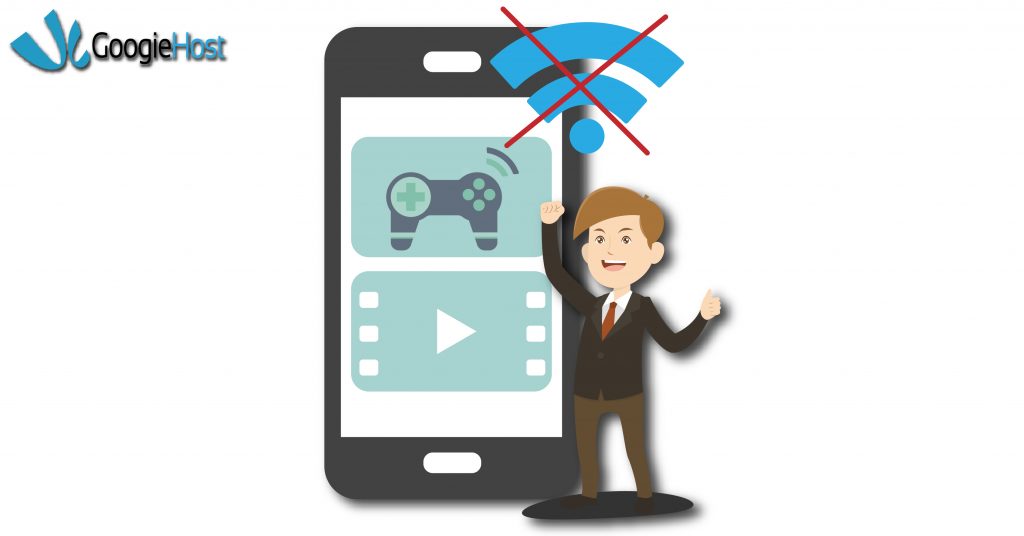 There are two types of apps, and one of them is Native apps. We will tell you Merits, and Demerits of native apps.

The cost of native apps is higher than hybrid apps, and it also takes plenty of investments to maintain it.

You can design the future with progressive web apps from the beginning to stay ahead of the competition.

Let us know your definition of progressive web apps in the comment section below.

The cost of native apps is higher than hybrid apps, and it also takes plenty of investments to maintain it.

Additionally, Since Google Play now allows PWAs, one can use tools like PWA2APK (PWA to APK file) in order to convert existing PWA’s to Google Play store ready Apps. 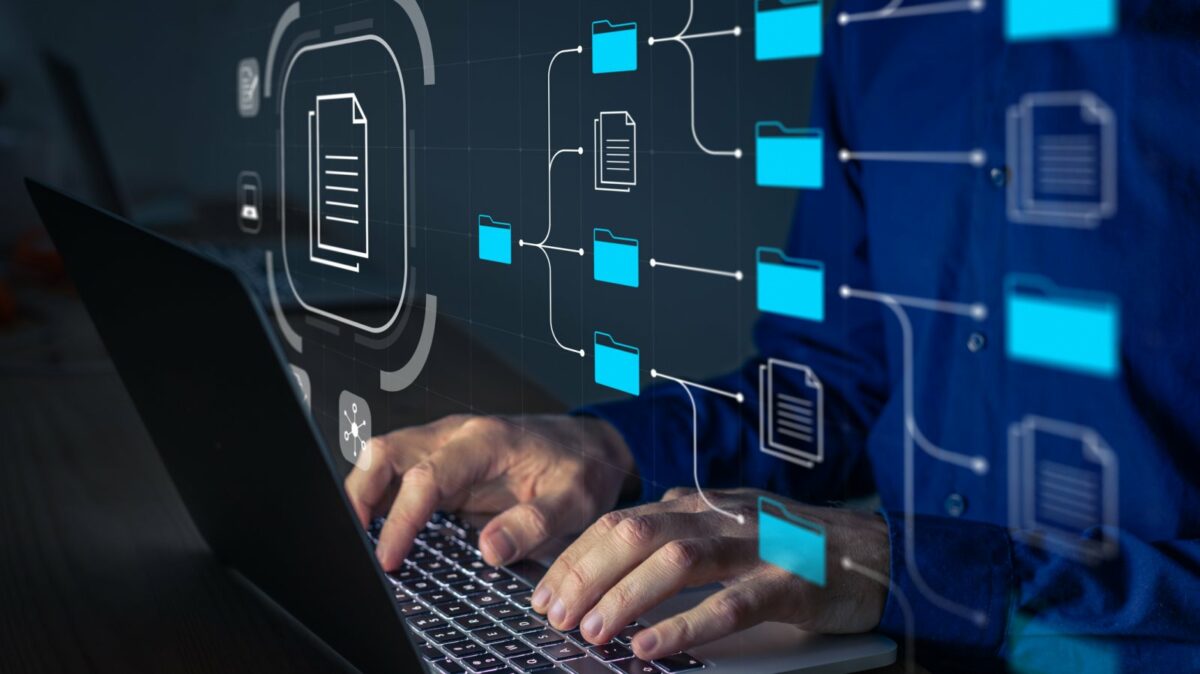 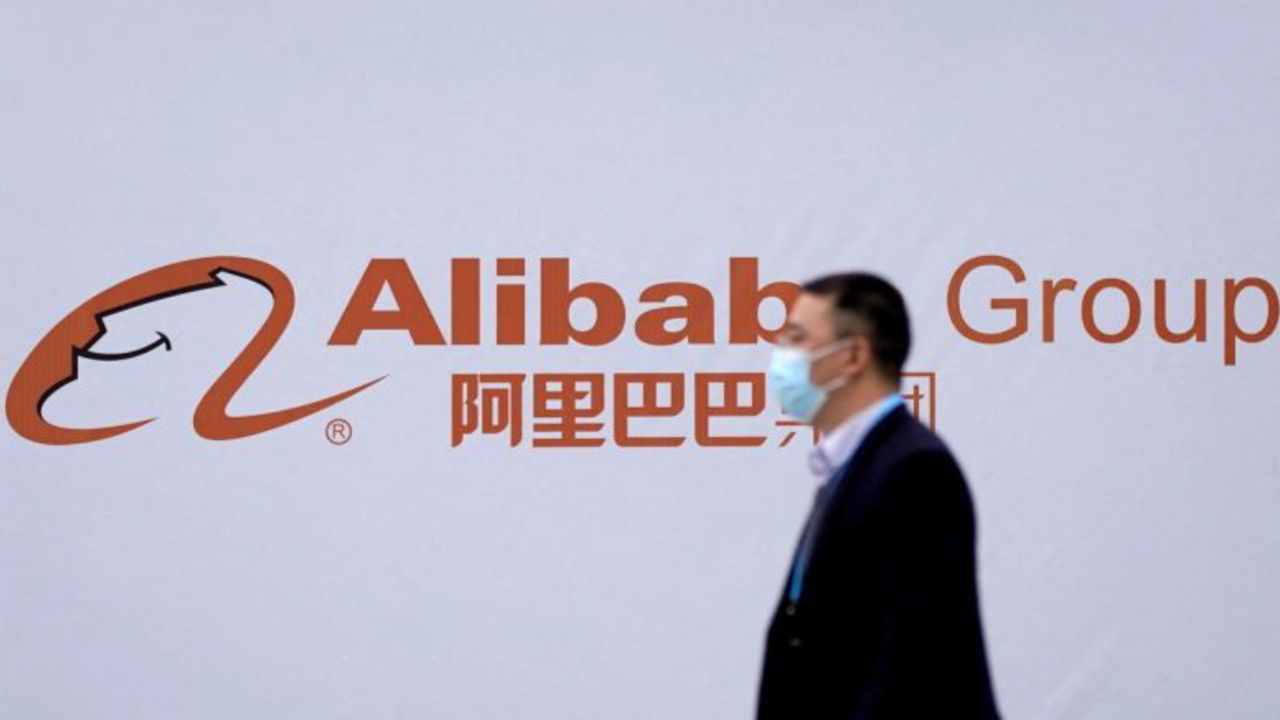 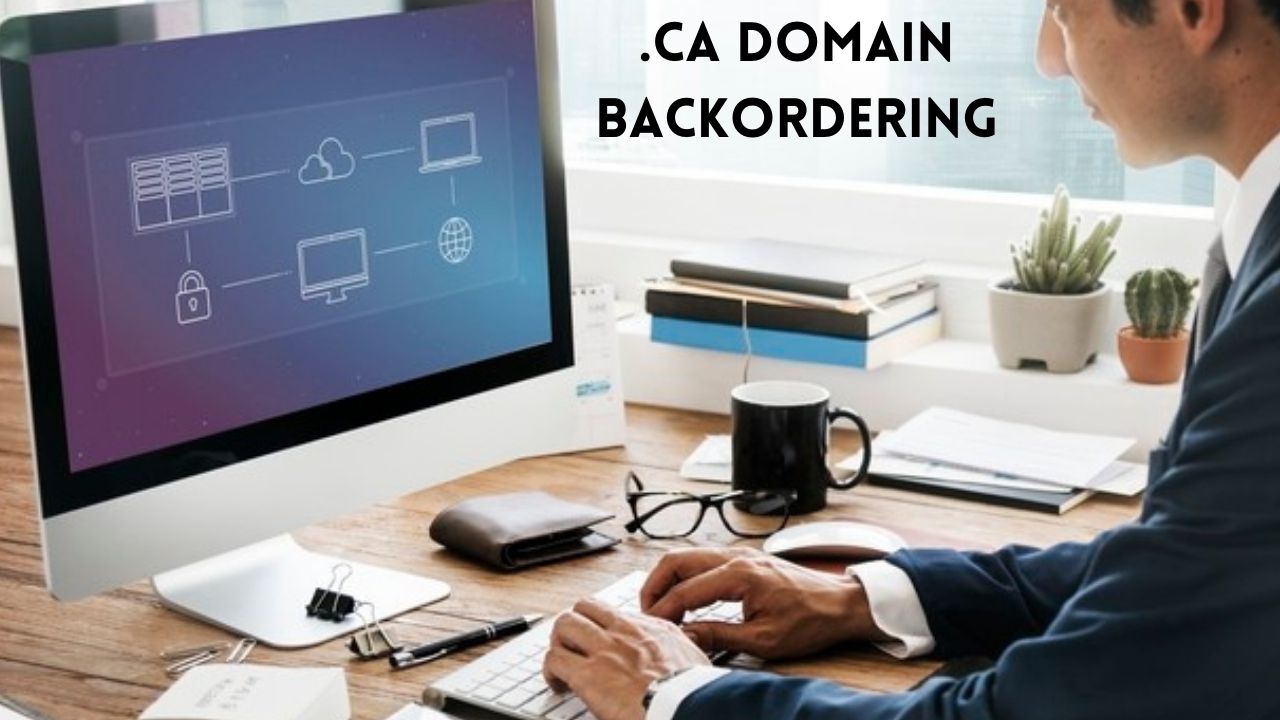 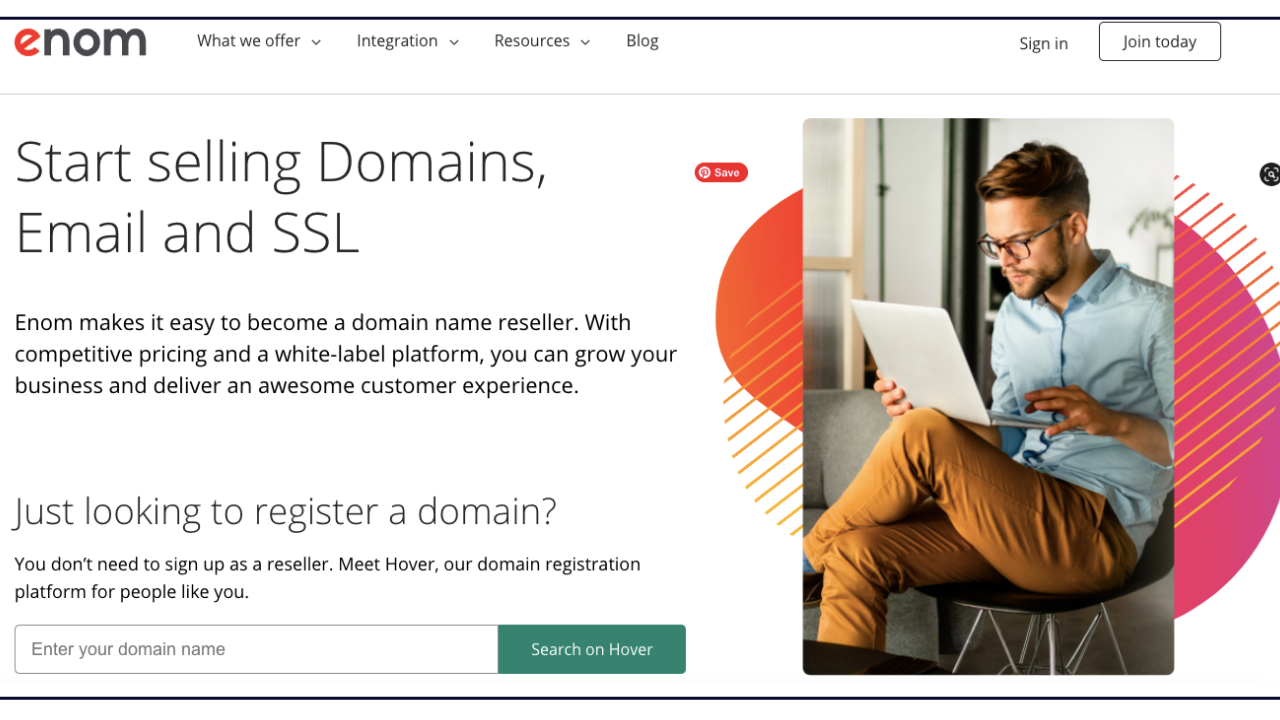