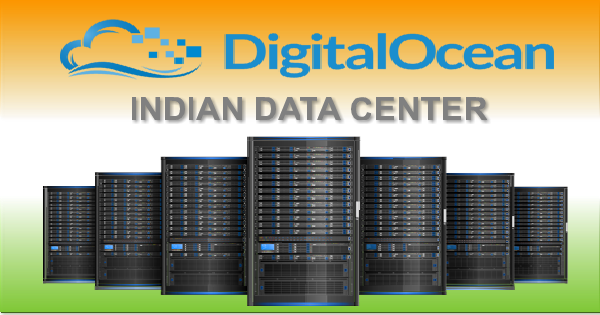 DigitalOcean has Indian location for droplets

We all love Digital Ocean to host our projects on cloud within few clicks, other web hosting providers takes average 1 hour to deliver your VPS with root access. I have been using their service for all our short time time projects because its unmanaged service and lack of hands to manage our servers with them we don’t host long term projects however that doesn’t means their service is not good.

They were has server location in United States, Amsterdam, San Francisco, Singapore, London, Frankfurt, and Toronto but in this June 2016 they have added Bangalore India as their new server location. I didn’t controlled myself to test this location as even we are from India, here I’ll share some tracert report with you specially for Indian users. 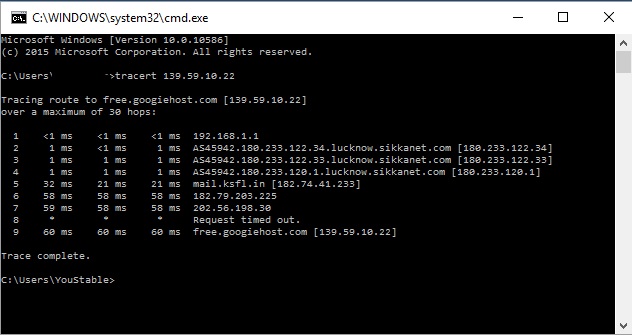 As you can see in this report all pings are less than 100MS which is awesome, I have tested some other locations as well but most of them takes more than 200MS in various locations. If you are Indian web master and know how to manage a VPS server than  there is not better alternative at the moment. 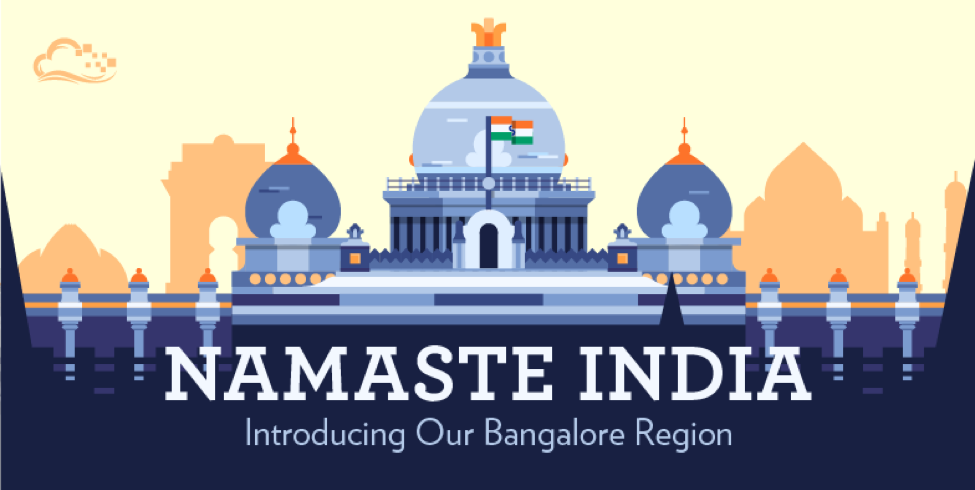 There are many other reasons to get your droplet from Bangalore data center. According to latency test if you are targeting Indian users then your website will work much better on slow internet devices. The most important thing is that they are cost effective because you may already know that Indian data center are usually expensive but at DO you get all locations at $5 for 512MB RAM and 20GB of SSD drive.