How Converting JSON To XML And XML To JSON: In the modern era where technology becomes a leading giant in every field, it turns the world into a global village by connecting every individual on multiple social media platforms. It will be not wrong to say that all of this happens by a vision to enhance life by using technology and implementation is done through coding the software which connects all of us with the world.

The ratio of using different software by people see a large increase since the 1980s. After 2000, the majority of the world get access to the internet hence the use of technology and software increase gradually.

Moreover, if a programmer is coding a program and doesn’t know how to convert files from one format to another when it gets stuck at some point or the program shows a requirement to code in a particular format then the programmer will get in trouble if he doesn’t know how to convert into another required format. Soon, it will be noticed by the company as he fails to code the program which results in getting fired from his job.

This article will tell you how to convert JSON to XML and XML to JSON using conversion examples and what rules to follow during the conversion.

Understanding how to convert between different file types will allow the programmer to optimize the file in the appropriate format. Today this article will give the example on JSON and XML.

Both JSON and XML are widely used in applications that are web-based. One from the other is more accurate and ideally suitable for coding than the other for certain objects.

JSON stands for JavaScript object notation. JSON can be defined as it is a data change format and open standard file which uses human-readable texts to exchange and store the data. JSON is initially developed from JavaScript. JSON is a language-independent format and it can be used in different programming languages. JSON is a go-to for many businesses due to its efficient design, low cost, and versatility.

On the other hand, XML stands for Extensible Markup language.XML are also considered similar to JSON as both these languages are easy to create, read and decode. Moreover. XML uses a prescribed tag that divides information according to the trait it is using and shows limited factors accosted with characters. It allows more precision on how data can be read by the computer. XML contains higher word counts due to its tags. XML provides improved metadata availability s JSON doesn’t provide this.

So, the question is what kind of Language program you should use? The answer is, it depends on what type of projects you are working on. JSON is best suited for browser-based projects and XML is best for server based-projects. If you want to switch between these two, below down, I write an easy method for you to convert JSON in XML and XML into JSON. Here, you can also check Best PPC Ad Networks.

JSON stands for JavaScript object Notation. SON is a browser-based project. it’s a lightweight weight format to store the data and deliver the data.

It is usually used to read data from the webserver and display it on the web page.

XML stands for an extensible markup language. XML is used for a server-based project. XML is designed to store data in the database. It has no predefined tags.

How to convert XML to JSON?

XML to JSON converter tool enables the user to convert XML files into JSON files. This tool converts the XML elements into JSON keys in a fraction of seconds.

Follow the below steps and you can easily convert the file:

Write the code or paste XML code in the input box located on the left side.

How to convert JSON into XML?

JSON to XML converter tool enables the user to convert JSON files into XML files. This tool converts the JSON elements into XML keys in a fraction of seconds.

Follow the below steps and you can easily convert the file:

Once you put the code and click on the converter button, then the converter tool will quickly do the conversion from XML to JSON or JSON to XML. it will provide an accurate result.

How does this JSON To XML And XML To JSON converter works?

XML to JSON and vice versa converter tool converts the XML, JSON data equivalent to the JSON or XML.

For instance, if you enter the XML code. Then the XML code will be converted into JSON keys with the prefix of “-”.Also, get read the Best Free Podcast Hosting Platforms

If you enter the XML code in the input box, it converts into a JSON file and it will be shown as:

If you enter the JSON code in the input box, it converts code into an XML file and it will be shown as:

The below-listed rules will be applicable while performing the XML conversion to JSON:

The below-listed rules will be applicable while performing the JSON conversion to XML: 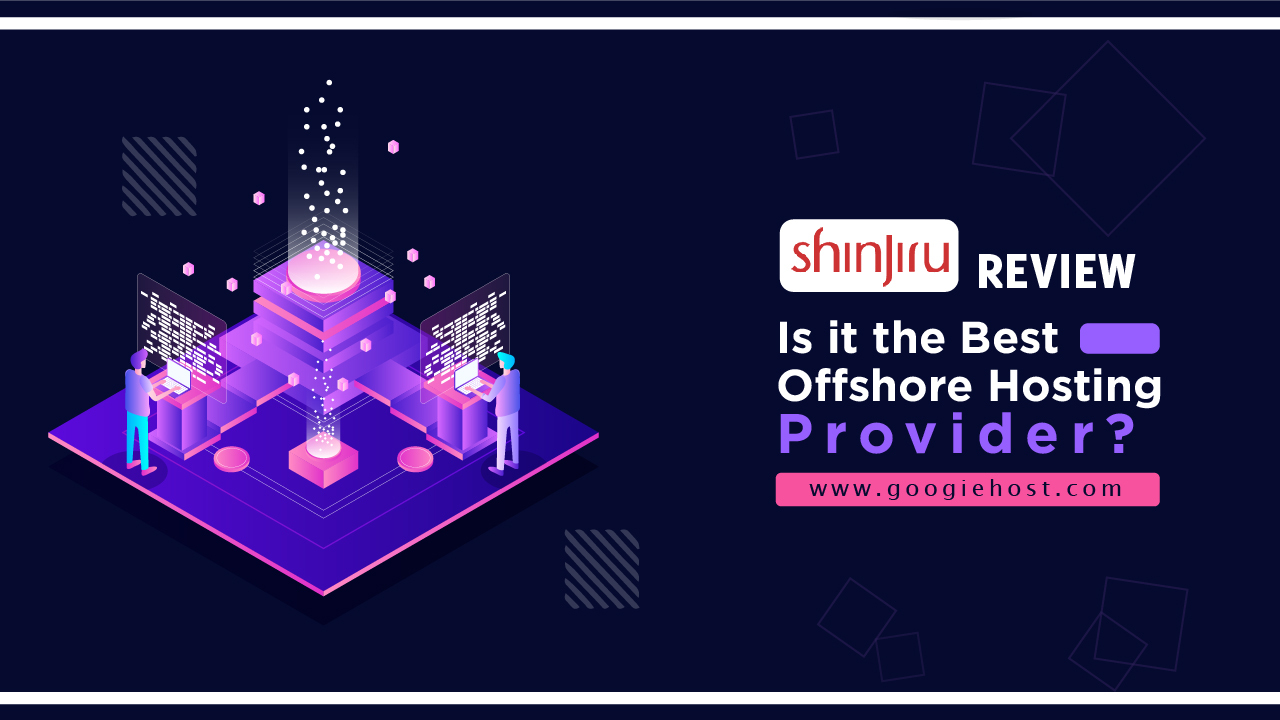 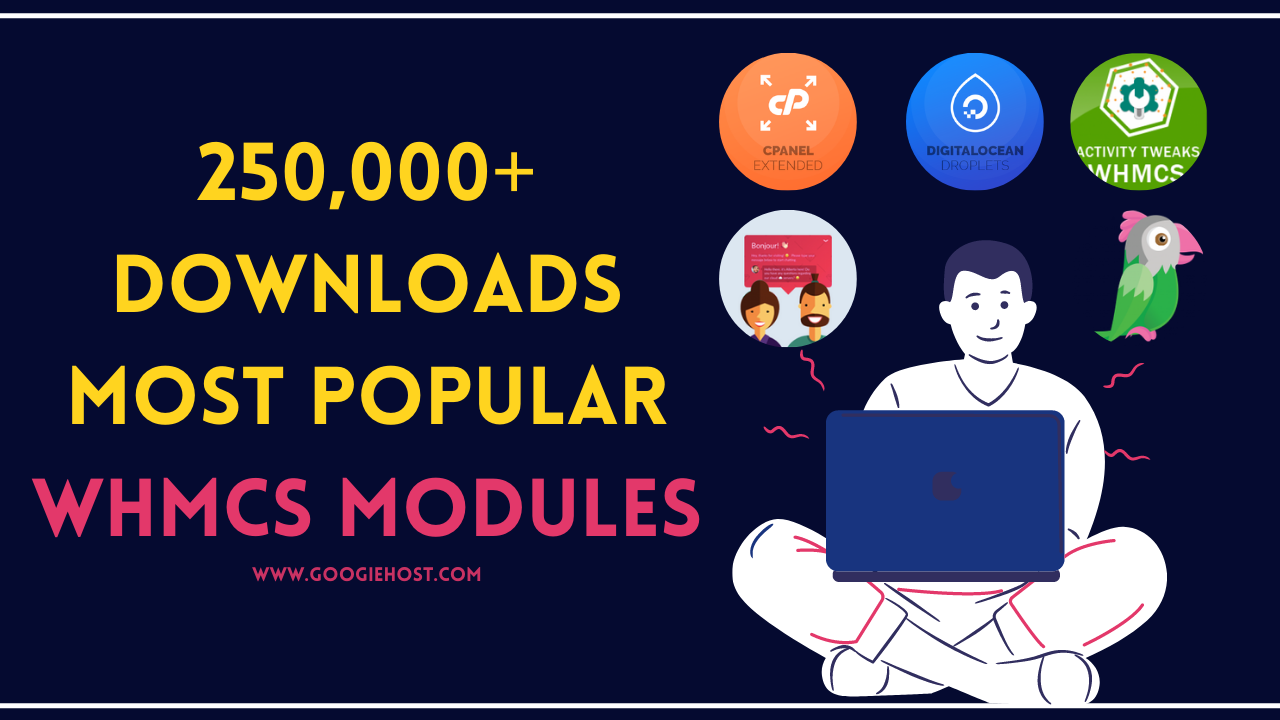