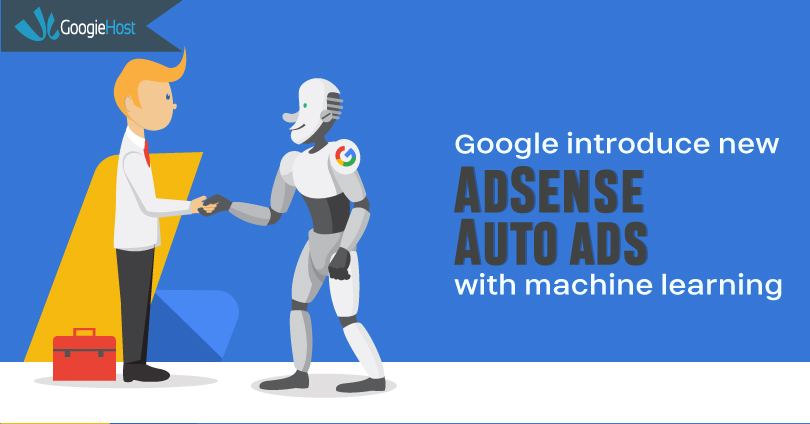 Google Adsense team has unveiled a new auto ads unit that is believed in making a big change in the artificial intelligence, which flushes out a lot of bad sites with false content in it. It is implemented to ensure that advertisers feel safe to approach the major advertising platform.

The new auto ads unit is not an improved version of its predecessors, but it is a new feature that will co-operate with the Adsense to scan the website page, then give insight on where the advertisement should be published and how many an advertiser can run on one single page.

It helps the advertisers to implement it with single line code, and it will also protect the company from a false news site, fake websites, and more.

Google prefers to test the beta version before they even reveal the slightest information about the actions they take for the business. Last September, the company has implemented the idea on many sites, which increased revenue lift and proof that new ad unit works. 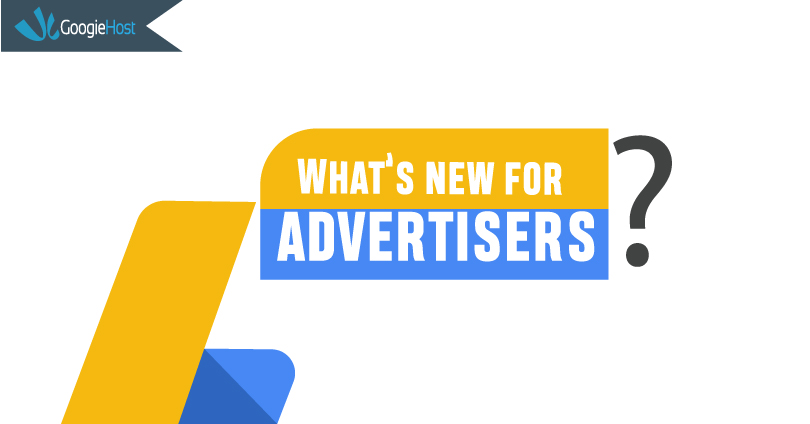 The primary objective of the company is to help the publishers, who do not have the time to check the placement of the ad and optimize it.

Google has eliminated the manual work for paying clients by letting the bot scan the web page and find appropriate spot to place the advertisements. The bot will also scan, how many display advertisements should be placed on one page.

Now we have seen in the movies that a machine learning can on its own, which is the exact technology implemented in the new auto ads unit. The bot saves the analytics data and teaches itself to improve the ad placements.

How does this affect publishers? 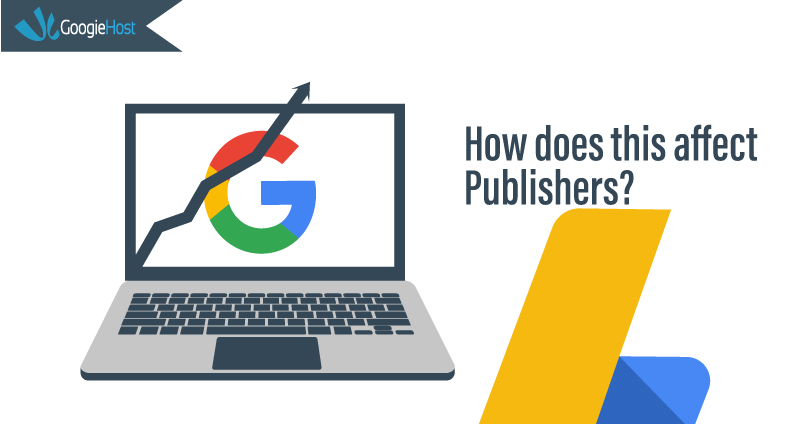 Now we have two situations,

However, there is another side of the story, which is making headlines that Google is also getting rid of the bad content and limit the number of ad units.

The auto ads may end up limiting the number of ads you can place on your website, which will be an amazing turn for people who spam their site with text ads.

The AdSense service has come under the spotlight for letting lots of nefarious content seep into the mix, including ads carrying “fake news” and other misleading content. The company has been making efforts to combat this. Its “bad ads report” published in January 2017 noted that the company took down 1.7 billion dodgy ads and banned 200 publishers from AdSense.

What not to do? 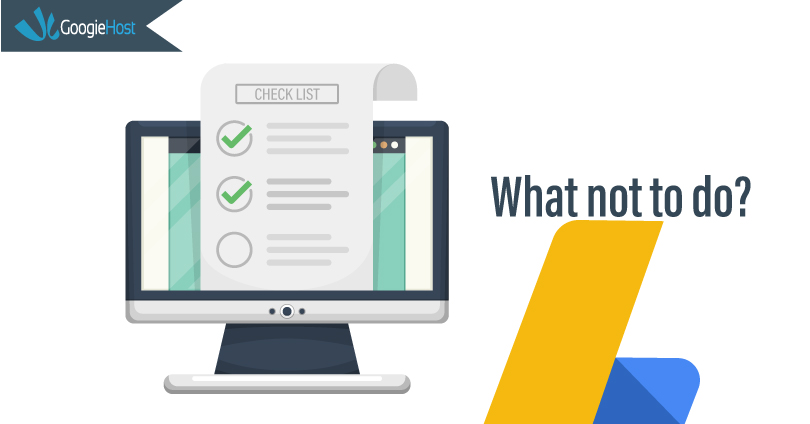 Globally internet is becoming a phenomenon that is also increasing the number of users and websites around the world, so this new auto ad unit will keep advertisers safe from various websites.

It is recommended you privately, such post from the website, then make necessary changes. Do not wait till Google bot tells you to make changes because the site will be under the radar.

The automated tool allows the advertisers feel safe to use Adsense even more and the company is planning to use this feature as part of selling strategy that will bring more new clients to the platform, thus increasing the revenue of web publishers.

What do you think about Google’s smart move, let us know in the comment section below?

1 thought on “Auto ads with machine learning introduce by Google”